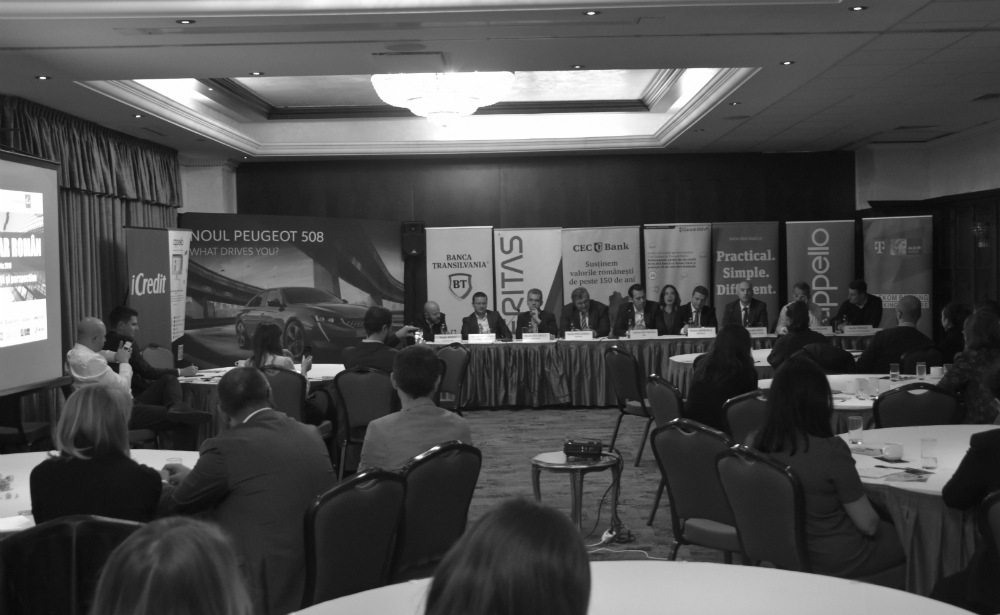 At the 22nd edition of the Romanian Banking Forum, which took place between 13 – 14 November 2019, FinMedia and Piața Financiară magazine invited also Idea::Bank Romania among the companies that discussed about how we prepare the banking of tomorrow and, of course, about digitization and about the impact of new technologies

Idea::Bank Romania was represented in the first panel by the Executive Vice-President Gabriela Andrei. The discussions were moderated by Florin Dănescu, Executive President of the Romanian Association of Banks and were focused around the analyze of the year 2019 was and how it was showed for banks: harmonizing profit with the necessity for development and change, impracticability and its impact on business plans, as well as about the challenges that arising from the sphere of issues related to "knowing the client" and "money laundering".

The second panel was dedicated to debates regarding BANKING 4.0 Digitization and new technologies. Among the speakers was Executive Vice-President Idea::Bank, Alin Fodoroiu, who discussed about the impact of new technologies on the banking industry, the evolution of open banking concept and how the product Idea::WebDepo has an online end-to-end process currently available on the bank's website, and soon will be available in other marketplaces. 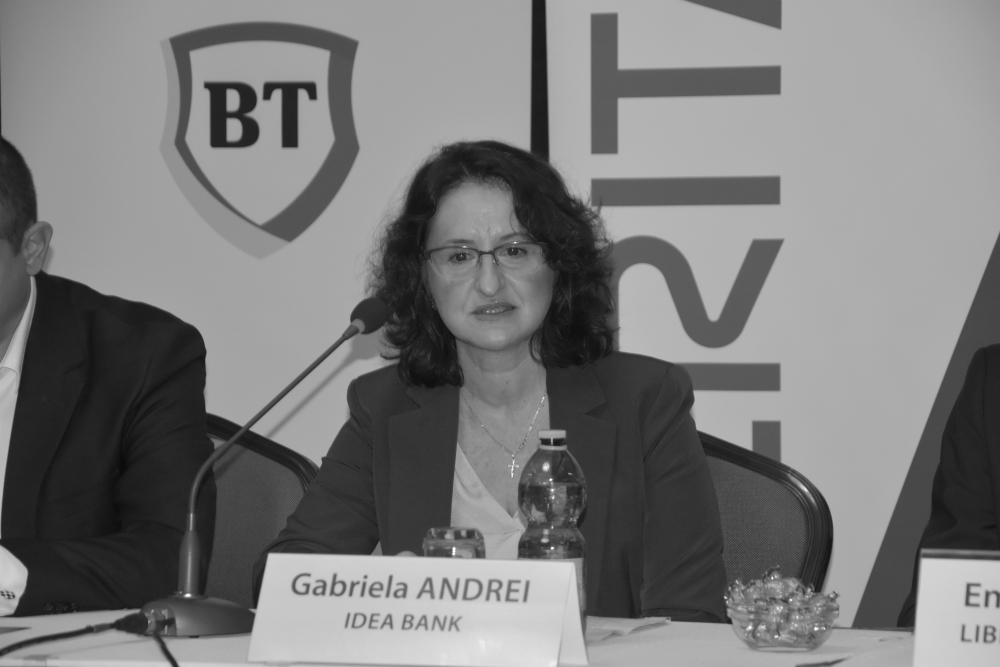 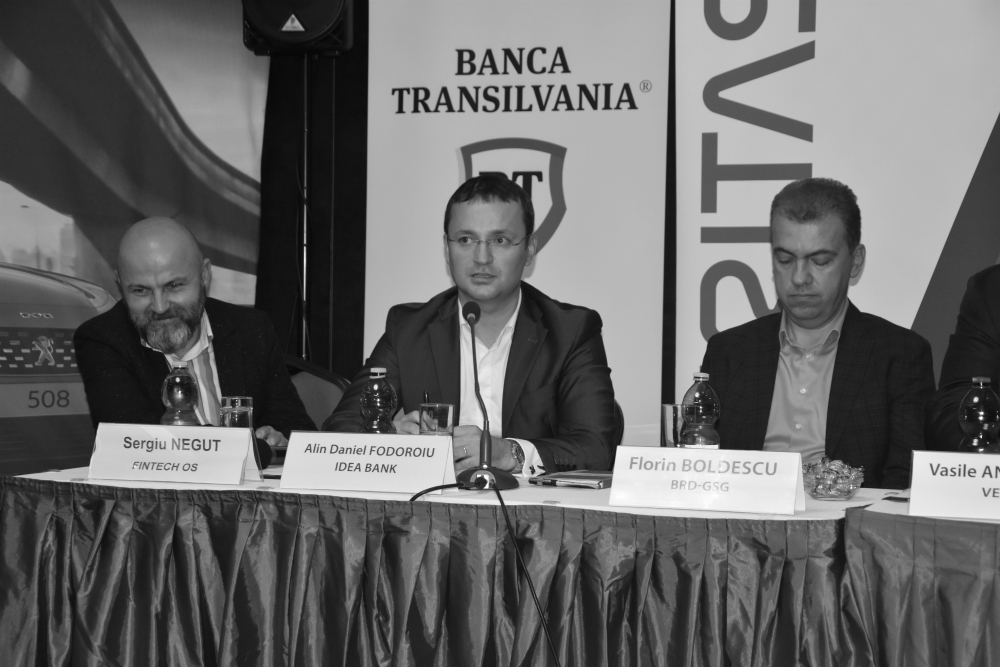