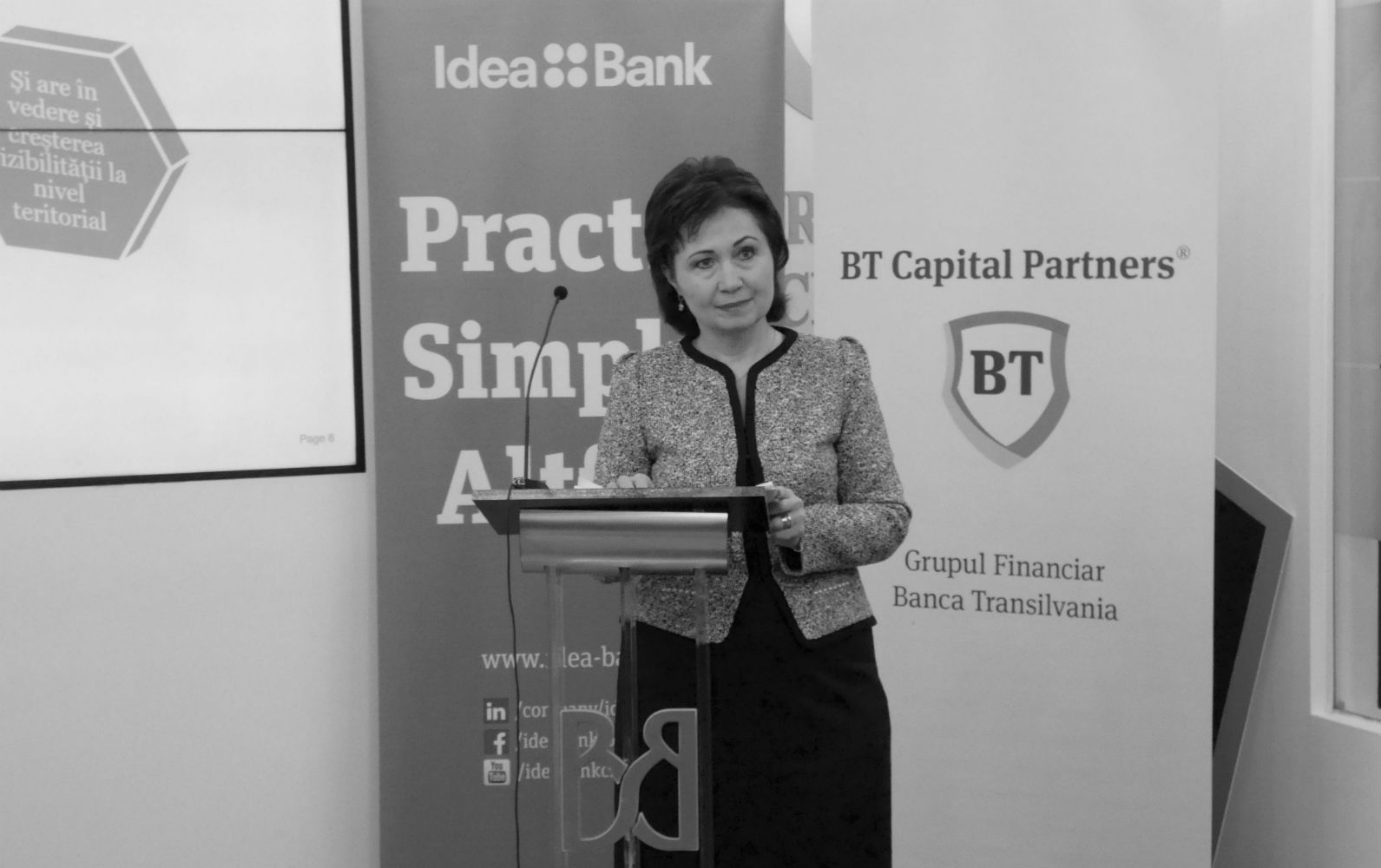 Idea::Bank and the Bucharest Stock Exchange (BSE) informs that on February 26, 2019, issued a subordinated corporate bond by Idea::Bank SA, with the IDB24E symbol, within the Alternative Trading System administered by BSE.

The issue includes 5,000 undersubmitted, unsecured, non-convertible bonds denominated in Euro with a nominal value of EUR 1,000, with maturing in December 2024, totaling EUR 5 million. Bonds have a fixed interest rate of 8.5% pa, payable half-yearly.

The operation was mediated by BT Capital Partners as an Authorized Consultant.

"Our first issue of bonds listed on the Bucharest Stock Exchange will contribute to the implementation of the bank's organic development strategy and, implicitly, to the growth of our market share. Thus, we have diversified the sources of financing needed to strengthen the capital base, through which we are pursuing an increase in lending activity. The digitization and continuous improvement of the products and services offered by Idea::Bank are our strategic objectives. " - Mioara Popescu, CEO Idea::Bank.

"The listing of Idea::Bank on ATS is a first for BSE in that it is the first such issue denominated in Euro on this market segment and at the same time Idea::Bank is the first credit institution to list bonds on the Alternative Trading System of the Bucharest Stock Exchange. Also, this bond issue has the highest maturity and highest value of all bond issues listed on BSE within the ATS. Idea::Bank's operation but also the other bond issues listed on the Regulated Market and the Alternative System demonstrate that the capital market is the appropriate mechanism for diversifying the funding sources of companies, regardless of size and activity, as long as they apply a series of standards specific to the capital market, " said Adrian Tanase, General Manager of the Bucharest Stock Exchange.

"In 2017, BT Capital Partners brokered the first bond issue settled in the Romanian capital market, and today we are pleased that our partners, Idea::Bank Romania, have had the confidence and courage to be the first issuer of subordinated bonds issued in Euro on the Alternative Trading System." - Daniela Secară, Deputy General Manager, BT Capital Partners.