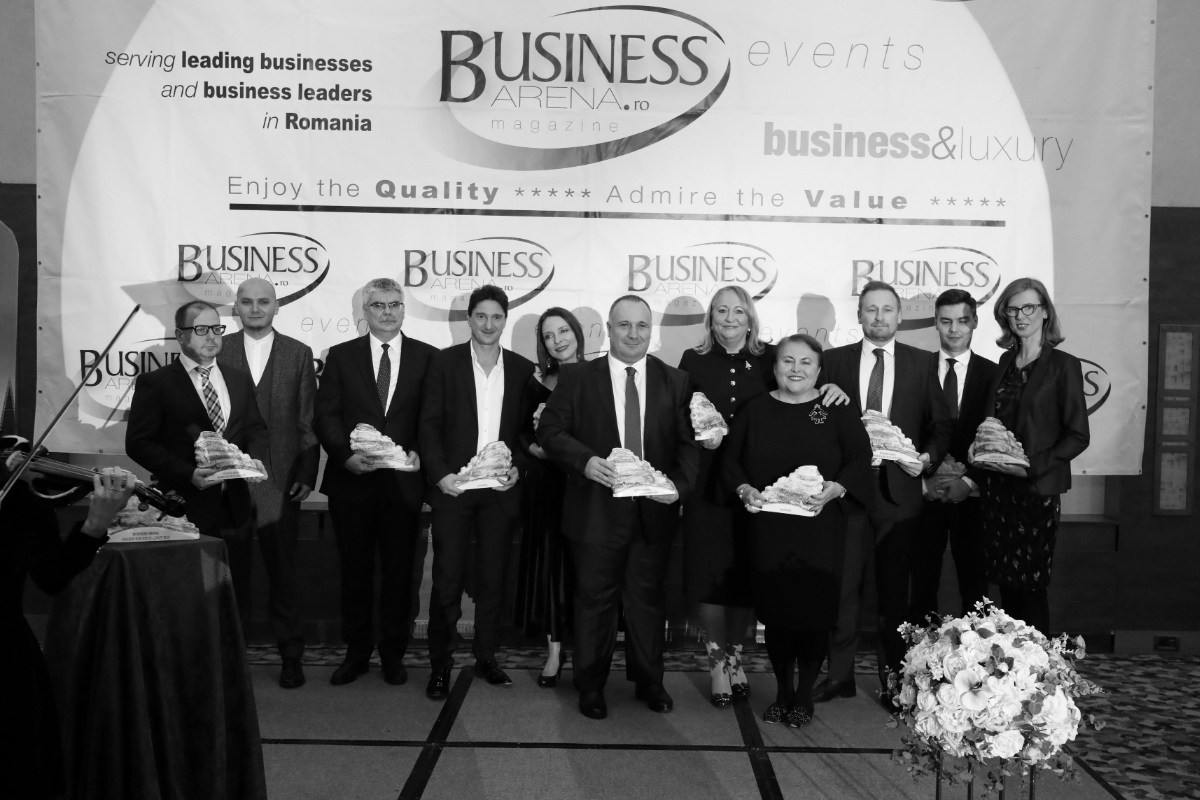 Business Arena recognized the efforts and achievements of successful companies, banks, entrepreneurs and investors in Romania, who can look proudly on their accomplishments in 2019 despite the political instability and legislative changes. Thus, on 26th of Novemberat at Business Arena Awards for Excellence has offered awards to 16 companies for their business accomplishments.

The gala was moderated by Andy Alexandru Antemia and held in the presence of more than 100 banking and financial leaders, professionals and diplomats. 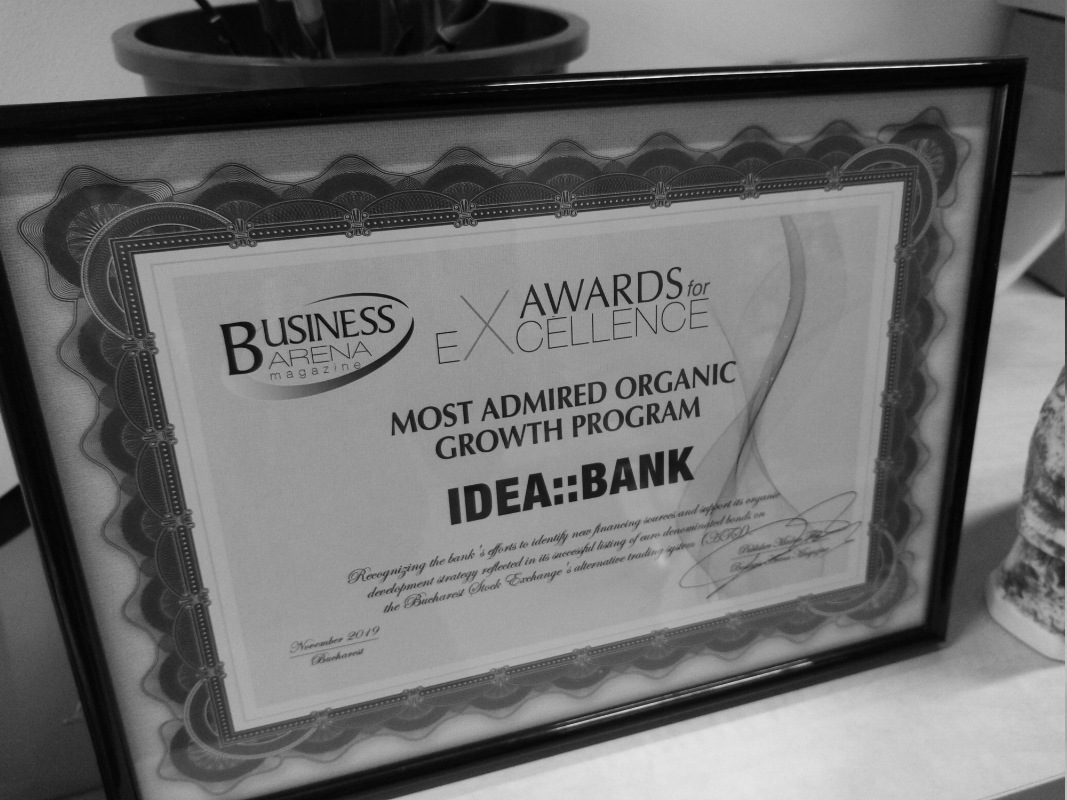 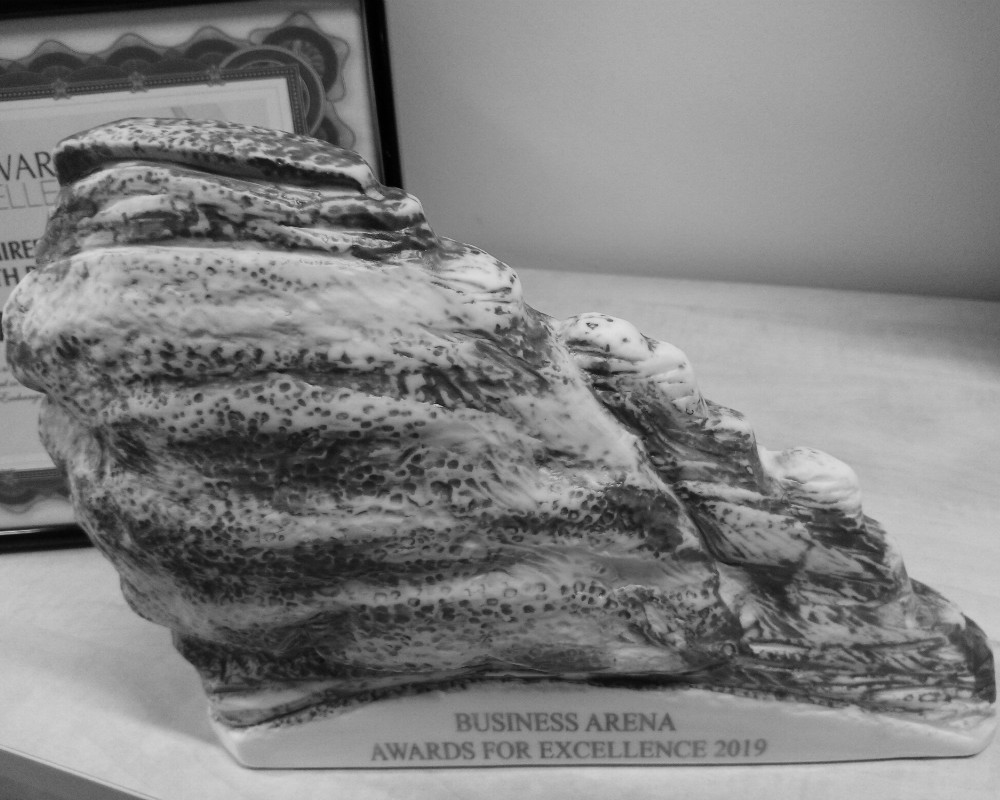